What You Need to Know About Using the Internet in China

One of the most awesome things about working primarily over the Internet is that you can work anywhere in the world?as long as you have an Internet connection and a laptop.

A lot of places in the world are completely fine to work in with excellent high-speed Internet but?there’s one country that’s notorious for restricting Internet access and that’s China.

I recently returned from spending the last two months living in China. This was my third trip to China over the last few years and in this post I’ll tell you exactly what you need to know about using the Internet in China so you can be prepared before you get there.

The Great Firewall of China

The government of China has created a huge number?Internet regulations that are enforced by the different government-owned ISPs in China.

The government out right blocks many websites, monitors people?s Internet access and the firewall seems to definitely slow down the loading of websites outside of China.

A large amount of the Internet censorship is to prevent situations where protestors can easily coordinate again things such as government corruption. They don?t want situations like what happened in Egypt where protests were largely organized over social media.

The other big reason why the great firewall exists is to block big international sites such as Google to encourage the people to use their own Chinese versions and supposedly stimulate local competition.

There are a huge amount of outright blocked websites which includes pretty much any social media website.

If you try to visit a site like Facebook for example you won?t receive any sort of message about it being blocked, it?s just like it doesn?t exist. 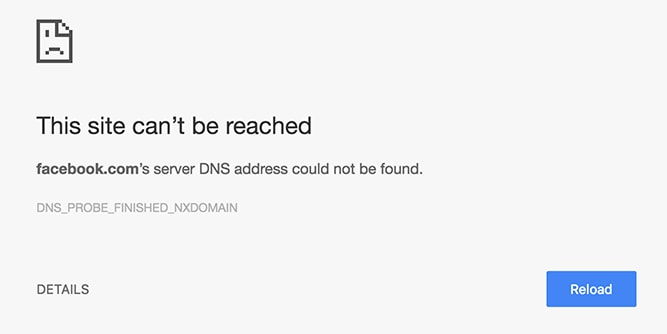 Interestingly enough some newer social media websites such as Pinterest, Snapchat and Periscope are not blocked.

You can also still use social media managers such as Hootsuite or Buffer to make posts, those sites are not blocked.

Video websites such as YouTube, Vimeo and Dailymotion are all blocked as well.

Many news websites such as the BBC, TIME, Technorati, the New York Times and Bloomberg are outright blocked as well.

Search engines other than Google such as Duck Duck Go or Yahoo are also blocked. Everyone in China uses a site called Baidu.com. When we say something like ?I?ll google that? they say ?I?ll baidu that?.

Needless to say if you?re doing any sort of work over the Internet or you just want to keep in touch with friends and family outside the country this is going to be a problem. 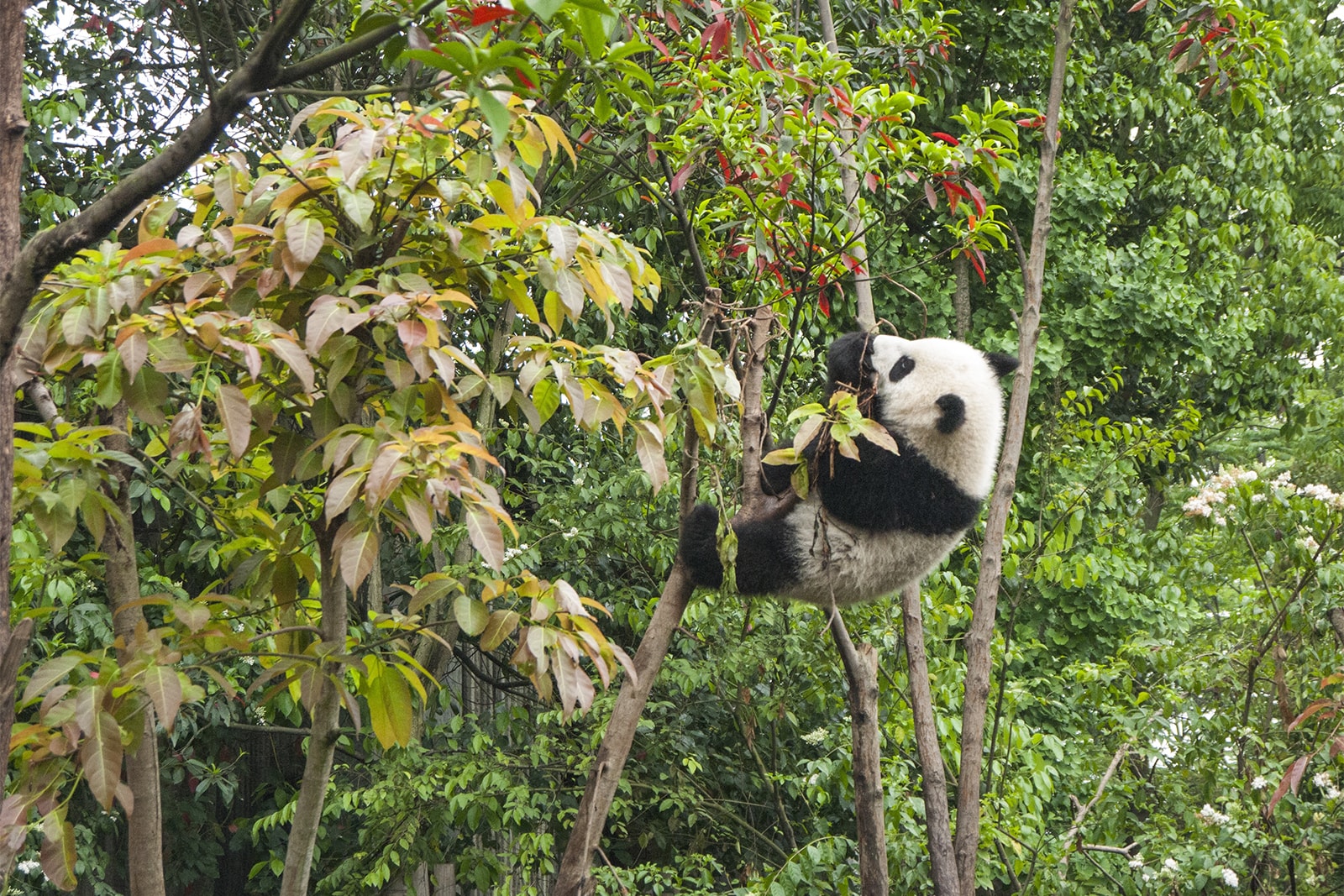 What You Can Do

If you?re in China for any extended period of time and especially if you have to do work over the Internet involving things like social media or online marketing then you?re going to need some kind of way around the firewall.

Pretty much the only reliable way that I know of it to use a VPN (Virtual Private Network). A VPN is basically a program you put on your computer or an app on your phone that lets you connect to a private network somewhere else.

In China you can use a VPN to connect to a server in another country, usually somewhere like Japan or South Korea since those countries are close.

Once you?re connected to that server you can then browse the Internet normally as if you were located in that country instead of where you actually are.

There are many different VPN companies out there and many of them are blocked in China so if you?re going to travel to China it?s best to set up a VPN before hand. It?s very difficult to find a working VPN to download when all the websites are blocked.

For my first two visits to China I used a VPN called Private Internet Access. It worked perfectly, you simply clicked on an icon on your computer, selected which country you wanted to connect to and you were good. Nothing was blocked and the Internet in general was much faster.

Since then however the Chinese government has cracked down considerably on VPNs and many of them no longer work. You try to connect to them and nothing happens.

This is what I found out during this trip. I tried to connect to the Private Internet Access VPN like I had on previous trips but it wouldn?t connect.

I then had to try to find another VPN that worked and who?s website wasn?t blocked. I managed to get one called 12VPN working (their site wasn?t blocked) but it didn?t work a lot of the time which was too frustrating when I had to get work done.

I was however able to use 12VPN to find another VPN that worked. I tried about 5 different VPNs and ultimately settled on one called VyprVPN.

VyprVPN has a feature they call Chameleon which disguises your VPN connecting to fool systems like the Great Firewall that try to block VPNs.

With VyprVPN I was able to connect to the VPN pretty reliably and get my work done. The Internet wasn’t as fast or easy to use as it had been on previous trips before the government started to crack down on VPNs but I was definitely able to get all the work I had to do finished.

It?s entirely possible that there?s a better VPN out there that works better but VyprVPN was the one I ended up using this trip and it?s the only one I could find that could reliably get past the Chinese Internet Censorship. 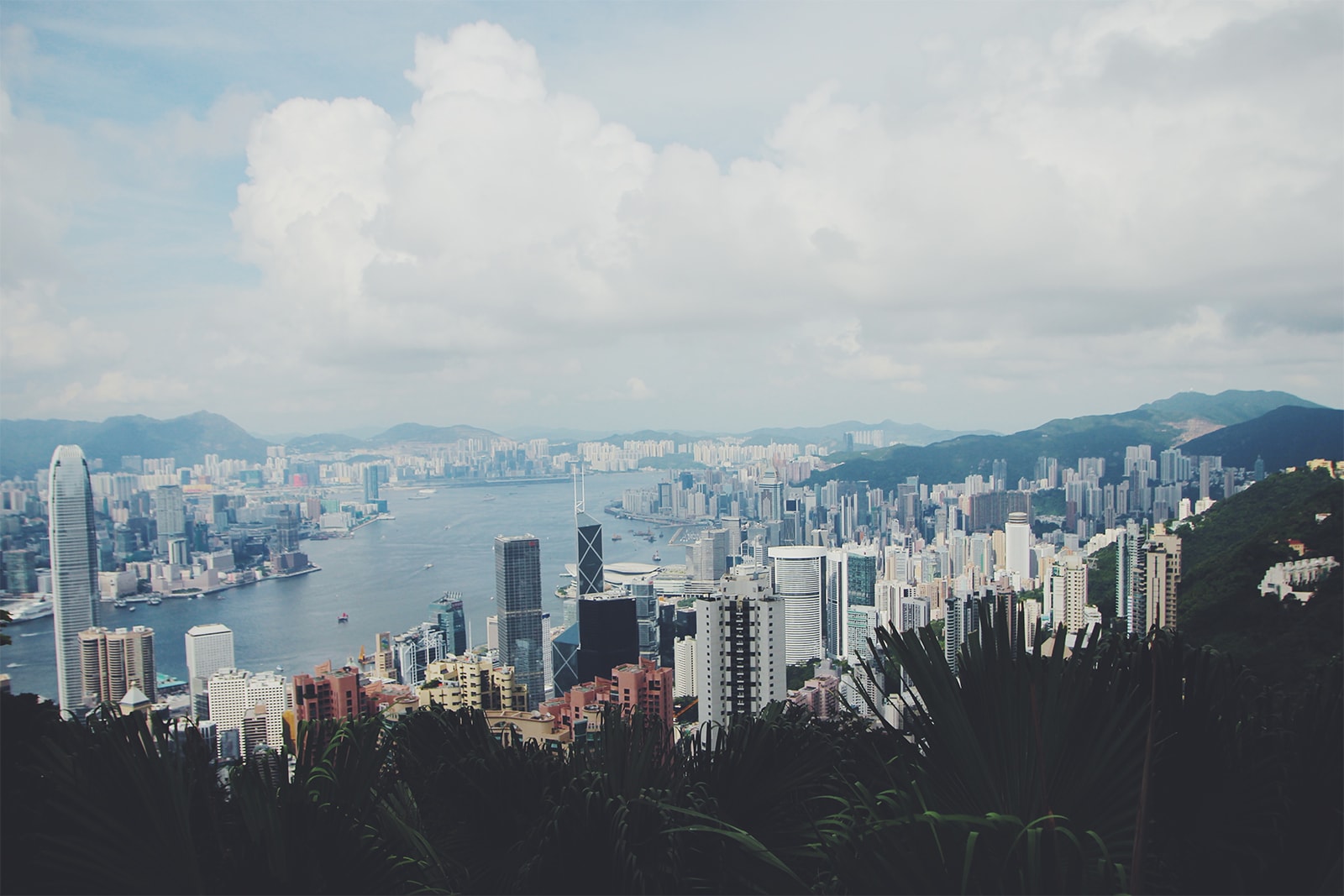 A Quick Note about Hong Kong

Hong Kong is interesting because it’s technically part of China but it still?operates under it’s own special set of rules.

If you’re in Hong Kong there is no Internet censorship and you’re able to freely use the Internet like you would anywhere else.

A lot of VPNs will actually have an option to connect to Hong Kong and often times it’ll be the fastest and best server for you to connect to.

If you’re just visiting Hong Kong and not anywhere else in Mainland China then you don’t have to worry about the Internet or getting a VPN at all.

Before You Plan Your Trip

If you?re thinking about planning a trip to China and you?re going to need proper Internet access while you?re there then be sure to set up a VPN before you go.

Do your research first when you have full access to search engines like Google and try to find one that specifically mentions how it can be used in China.

Right now I?d recommend VyprVPN as it?s what I used this last trip and it?s the best I could find but it?s entirely possible that in the future the Chinese government will find a way to block it and it?ll no longer work.

Therefore you?ll have to do your own research before you go to avoid finding yourself in a country where you suddenly can?t access many of the websites you need to do your work.

Don?t waste your time trying to get a free VPN either because those will definitely not work in China.

A good working VPN isn?t that expensive. I paid $15 a month for VyprVPN and before when I was using Private Internet Access is was just a couple of bucks a month.

If you?ve been to China recently and you know of other VPNs that work reliably or you have any other suggestions for getting around China?s Internet censorship let me know in the comments.

Your email address will not be published. Required fields are marked *