YouTube?s Recent Policy Changes Show the Importance of Having Your Own Platform

YouTube recently rolled out some changes to their monetization policy that have angered a lot of people on the Internet.

When you upload a video to YouTube you have the option to monetize that video by running ads over it.

There are multiple types of ads that can appear such as video pre-rolls or?small Google ads that appear over the video itself.

Advertisers can show their ads on other people?s videos by targeting certain keywords and topics just like they can with other services like Google Adwords or Facebook advertising.

When advertisers run ads on your videos you receive a percentage of the money that they pay to YouTube.

This has led to lots of YouTube based businesses where people build up large followings on YouTube and make money from the videos they produce.

A few days ago YouTube rolled out some changes to their monetization policy. These changes are retroactive and caused a huge number of YouTube videos to get demonetized.

The videos aren?t removed or anything like that, they?re still there but now they don?t have any ads and the creators can?t make any money from those particular videos.In their content guidelines YouTube says that the following content is considered ?not advertiser-friendly?

Some of these guidelines make sense. For example if you?re a professional company advertising its products you probably don?t want your ads showing up on videos promoting drug abuse.

This might lead some people to believe that your company supports such behaviour.

The major issue that has everyone upset is the last one involving controversial or sensitive subjects and events.

This is pretty much a direct attack on politically incorrect opinions and the alternative media.

Many people in the alternative media earn their living from the ad revenue they make from their videos and now that?s been taken away.

If you express any sort of politically incorrect opinion now you run the risk of having your videos demonetized which disincentivizes content producers from expressing controversial opinions as they?ll be punished for doing so.

The policy changes are clearly designed to scare people away from making any sort of anti-establishment or politically?incorrect content. However many prominent YouTubers are having videos on a whole range of topics demonetized under these new policies.

Plus it seems that the new policies don?t apply to some major channels such as CNN which still continue to collect revenue from numerous videos about politics and other news.

.@TeamYouTube I’m confused because my content isn’t ad-friendly, but “Syrian Boy Covered In Own Blood” is… pic.twitter.com/52Avb1Urg8

While this is incredibly frustrating for the people who produce YouTube?s content and who are responsible for the growth of the website, YouTube is completely within their right to do this.

They?re a private company and they can implement whatever rules they want because it?s their own private platform.

If you don?t like the rules the you don?t have to participate.

This whole controversy is another wonderful example of why you need to build your own platform for your business and not rely on using someone else?s.

A huge number of people just effectively had their entire business wiped out because the site they were on changed their rules and no one saw it coming. 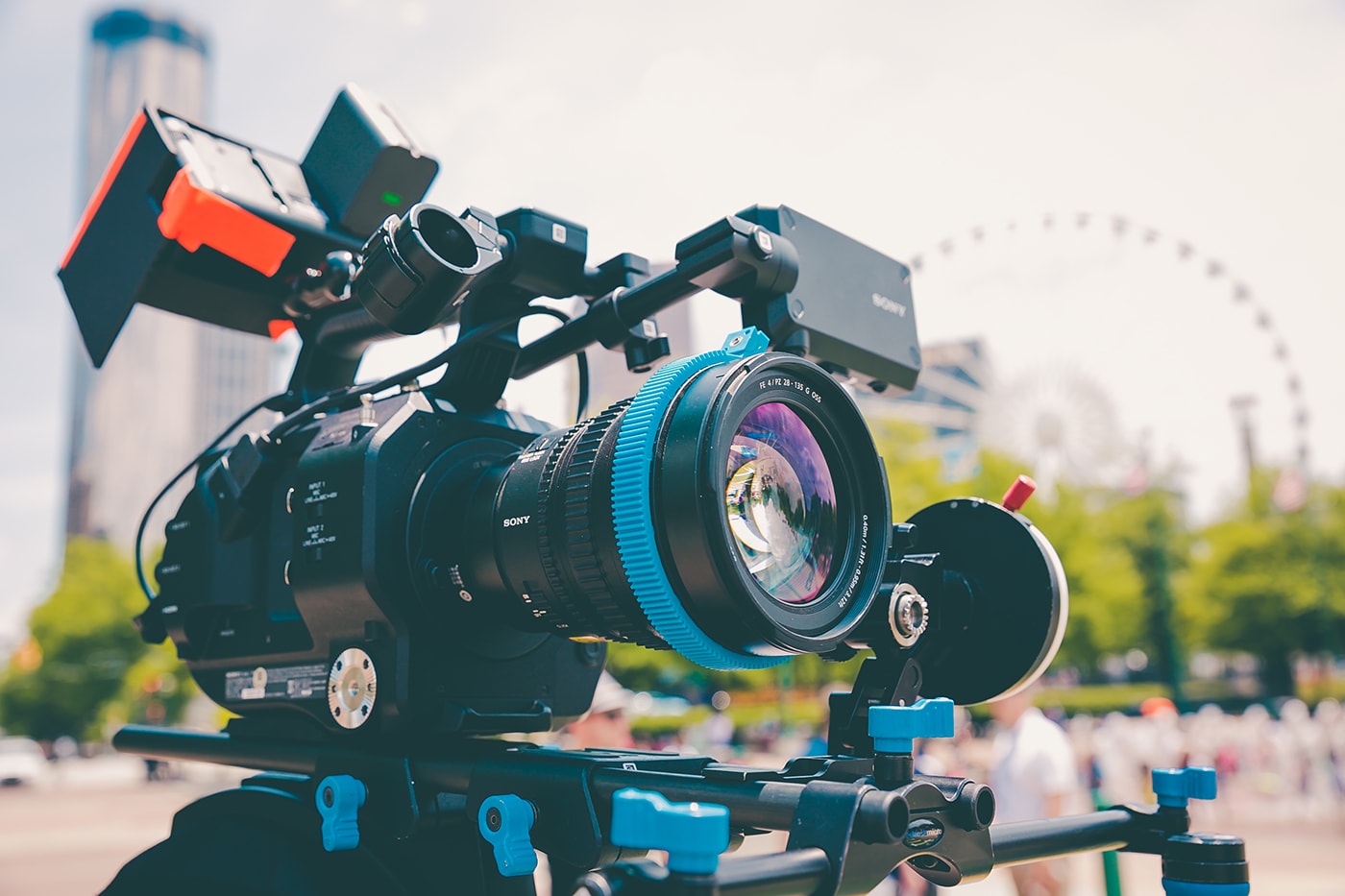 So what can you do if you?re a video content producer?

No matter what you do you need your own website with your own domain where you can fully control everything yourself.

One major advantage that YouTube offers is they?ll host all your videos for free. Trying to host your own videos on your own web server isn?t really an option for most people.

There are alternatives to YouTube such as Dailymotion or Vimeo that you can use.

Vimeo actually offers paid plans which means you are their customer so they?ll actually look after your best interests because you’re the one paying them, not advertisers.

Using YouTube to host your videos is still an option as they can be embedded in your own website.

Your effort should then be put into getting people to watch your videos on your website where you control the ads and have access to all kinds of different monetization options.

One great example I?ve seen of this is a video game themed website and YouTube channel called Cool Ghosts.

They have a YouTube channel that hosts all their videos?and they have their main website at coolghosts.net?where you can watch all their videos embedded into posts on their website.

They?ve intentionally disabled the comments on all their videos to encourage people to take their discussion and comments to their website where they can control everything.

Their website is completely funded by donations through Patreon so they?re not relying?on YouTube in any way.

Plus they could easily monetize their website in many different ways such as selling advertising or including links to affiliate products such as the games they discuss.

This YouTube controversy is simply yet another example of why you need to create your own platform for your business instead of relying on a platform created and owned by someone else.

Social media and sites like YouTube are great but they should only ever be used as tools to enhance your main platform, a site that you fully control.

If you?re just starting out online I highly recommend you check out Easy Mode Blogging.

Easy Mode Blogging is a service that can set you up with a brand new blog where you have your own web hosting, your own domain (which you get for free) and your own website that you have 100% control over.

Easy Mode Blogging will set everything up for free, taking care of all the technical stuff so you can just log into your new site and start blogging.

Online reviews are a huge influence on whether a client will do business with you. If you don?t monitor and take care of your reviews you run the ris...